First of all this was incredibly easy to put together, you only need a screwdriver. They also supply an extra of each piece if you lose/break one. And even give you wall mounting screws and drywall brackets. I don't trust myself to mount something this heavy to the wall, so I used the stand.

I had run out of room in my dresser top classic jewelry box and this was perfect to hold everything. And adding a mirror to my bedroom was a plus! There's 2-3 rows for necklaces, 6 rows for earrings and 6 rows for rings. There's shelves to put oils, lotions, makeup, brooches, and anything else you'd need to get ready! There a pouch to keep longer or delacate necklaces in or use them for makeup brushes or other skinny taller bottles.

I wish that it had a bracelet or bangle bar/hook in it, but you can always use a necklace hook or I use the shelves and pouches for mine. A small light inside would be helpful too but that's my personal preference. The wood color is a nice basic dark color and goes with just about anything. It also comes with a key so you can lock it to keep kids out, which I love having a toddler that likes to get into everything. It's a little pricier than I like, but I think it's pretty worth it. It doesn't feel or look cheap to me and I'm so glad hubby got me this for Christmas! 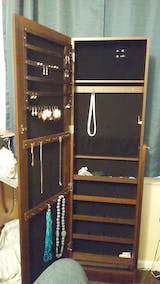 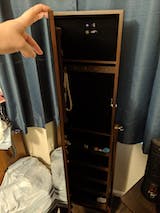 This cabinet with mirror and storage place for jewelry is gorgeous. I really want to buy it. It has a modern, special design, I can always look in the mirror when I make up or when I choose my jewelry to wear. Every woman should have him in her room.

My dad wanted one for Xmas & this was perfect, affordable & shipped fast!

One Black Friday in 2019, I ordered a product and left out Black Friday coupon code. An email was sent five minutes after placing the order explaining the situation and asking for the coupon code to be applied to the order. No response for a week. Sent another email asking for the coupon code to be applied. Their response doesn't address my question and says, 'coupon code is no longer valid'. This is the first response I've heard in over a week and I'm now agitated. I tell them, if they can't honor the coupon code, to cancel my order. Over two days later they tell me the order has shipped and provide the tracking information. I'm now furious. I say I will dispute the credit card charges and decline the shipment. This finally get's them to issue a refund for the amount of the coupon code.

Their incompetent customer service has made this entire situation so much worse than it should be. They evaded actually addressing the issue I had for over a week and when I tell them to cancel my order, they conveniently take over two days to respond by saying the order has already shipped.

These people are unethical and crooks. They are what would happen if you mixed IKEA with organized crime. I'm 92% sure Jafar from Aladdin is their entire customer service department. I feel like I was a victim of an online retailer equivalent of Operation Glowing Symphony.

In the end I got refunded for the coupon code. Since it's a gift and I haven't opened it yet. I fully expect it to be broken and/or a dead animal to be inside. If either of these happens, I will quietly eat the cost, for the ~$150 loss is worth never having to deal with these people again.

Moral of the story, I'm a horrible person that left my coupon code off; for this I should be subject to customer service brought to you by the criminally inept.

P.S. I gave this review 5 stars because everything's made up and the points don't matter.

Easy to use and very fashionable. Comes with a key. Recommended 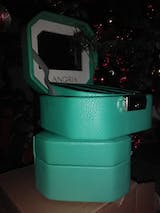 The Langria shoemaker is a great product, robust and resistant, as well as a great capacity to have your shoe collection in order, very safe packaging and with a super fast shipping, 100% recommended

It is so cute to put inside jewels.

Very pretty and functional for our office 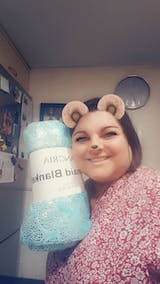 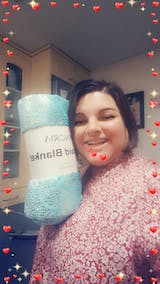 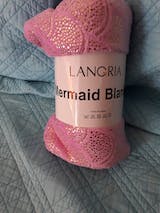 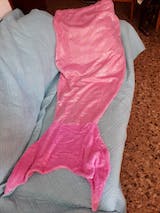 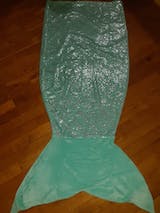 I liked it very much, it is better than I expected, everything is perfect, it has a lot of space, to put all our jewels, it also brings drawers, which are used to store other things, a super powerful light, you can even put on makeup, it is not I can keep saying more things, in short, perfect 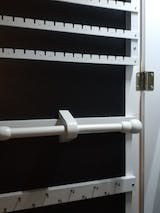 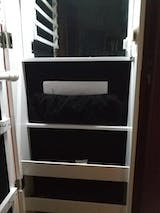 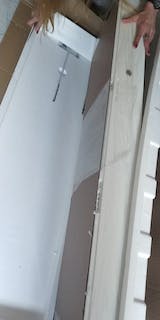 I got this for my little grandson and he loved it. Colors are so bright and vibrant. Material is very soft. Has a nice weight to the comforter, not too heavy and not too thin.

This is a nice set of silicon kitchen utensils They are great to use on my non stick pans so they don't get scratched up. Nice variety of tools for every cooking need. 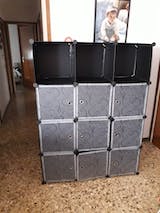 I received my fur throw blanket today and love it. It is so soft and luxurious. It has such a beautiful shine to it and is very warm. It's black in color but shimmers like a silver and black. I like to use it while I'm watching tv on the couch. It's perfect. Langria has the best products. I want to thank @LANGRIA and @Una Tao for this wonderful gift. 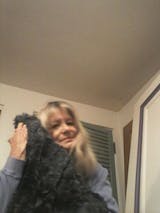 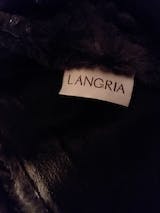 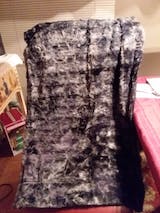 Not only is this mermaid tail blanket beautiful, it's functional too. It is so soft and comfortable on the inside. It also fits an adult no problem. (Average size adult) I love mine!!

This faux mink blanket is simply Devine! Made from 100% polyester and lined with micro mink it is the idea blanket for making you feel cozy . I love that it is machine washable in cold water and easy to care for as well, because having kids around means spills are likely to happen. This fits well on my queen size bed, worked great on the back of my couch and also on the back of my favorite chair . I have received many compliments on my blanket so I will be gifting a few for the holidays. I am sure this will be my favorite source of comfort and warmth for many years!